Carbon sequestration, in all its forms, has generated a substantial amount of interest recently but what exactly is it, does grassland play a role in the process and can farmers capitalise on this?

Carbon sequestration is the process of removing (or capturing) carbon dioxide (CO2) from the atmosphere and storing it in plant material or soil. Grassland is involved in this process, as grass plants absorb CO2 during growth, storing it in tissues, such as leaves and roots. As a result, grass becomes an important carbon store.

When grazed by livestock, some of the carbon stored in grass is returned to the soil as manure. Additional carbon is added to the soil as grass and roots decompose, increasing grassland soils’ capacity to hold carbon. Grasslands can also be sources of carbon, and sequester more carbon than they release, so are often referred to as “carbon sinks”. 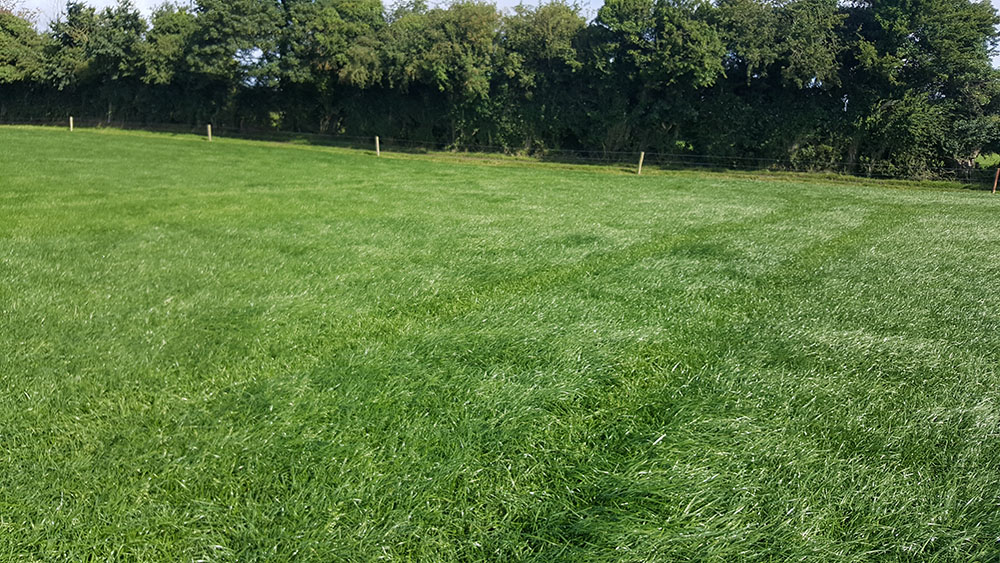 In Ireland, 84% of the total agricultural area is under grass (pasture, hay and silage) with a further 9% hill or rough grazing. Capturing the benefits of grassland carbon sequestration therefore plays an important role in offsetting carbon emissions for Irish livestock farmers. The full potential of sequestration in this context is yet to be quantified but is expected to provide a significant contribution as the industry moves towards net zero.

But its impact on soil carbon and health is clear. For farmers looking to improve their soil health and see their grassland benefit, carbon sequestration and developing grassland soils which act as carbon sinks is vitally important. Wherever the science of sequestration in grassland leads, one thing is clear - efficient, productive grassland could prove to be one our greatest sustainability assets.

Learn more about how Germinal is helping farmers develop productive grasslands fit for the future.

Fostering the right soil pH can boost your grassland productivity.
Although many of us will look back on 2021 and consider it a good year for grass growth, it was...
Three grazing studies being run at University College Dublin are showing promising results for...
Germinal has today announced the appointment of Michael Slattery as Managing Director of...
View all