The dry summer left some farmers worried their cover crops weren’t going to perform in 2022, but all that changed when the rain arrived.

Farmers saw their crops take off, reinforcing their role as low-cost feed providers and winter ground cover, but their value extends below the ground too. Cover crops, also known as catch crops or green manure, are recognised for their environmental benefits and ability to support several elements of land management. 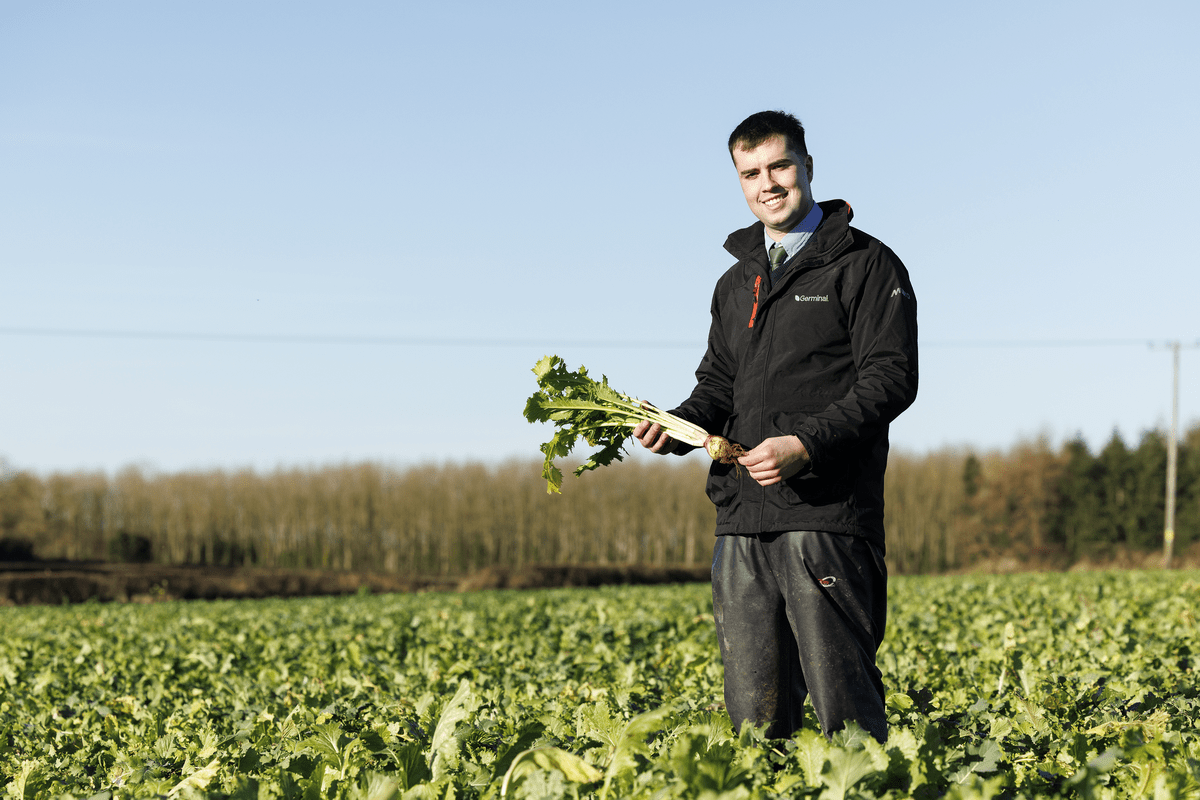 Having a crop in the ground is important for suppressing weeds and reducing soil erosion. The large canopy produced by common and winter vetch are particularly useful for this and both varieties are winter hardy.

Crops putting down long taproots are valuable within a cover crop mixture. Tillage radish and phacelia are excellent examples of crops with good root structures, the latter working best within a mixture rather than alone.

Although they are not winter hardy, this is an advantage if a cover crop mixture is ultimately being incorporated into the soil rather than grazed.

Alternatively, the deep roots of leafy turnips offer the same benefits to soil structure and drainage, but the plant is winter-hardy and can be grazed.

Probably the most common reason for sowing cover crops is to protect the nutritional content of the soil for the following crop. Cover crops search out the available nitrogen and other soil nutrients to hold them in place and prevent leaching until the main crop is sown. 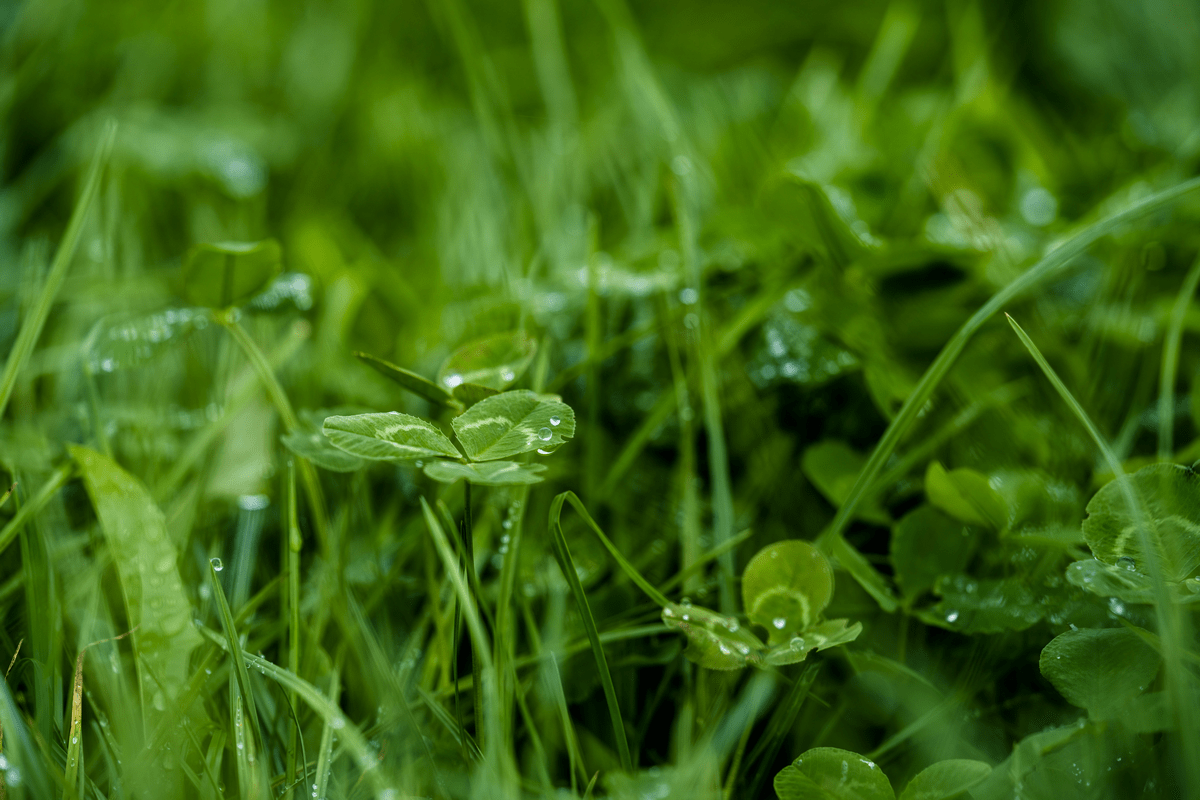 Legumes, such as vetch and clovers are the essential nitrogen-fixing species to include. These crops also help improve soil organic matter.

Cover crop options are one element of the new Agri-Climate Rural Environment Scheme (ACRES). Farmers in the scheme planning to sow cover crops in 2023 should note they cannot be grazed until 1 January 2024.

The advantages of cover crops apply equally across livestock and arable systems – protecting and improving the soil and maximising its health should be a common goal for every farming operation.

Germinal’s catch crop mixtures combine the most important attributes of each plant type to bring the full range of benefits. Further cover crops species are available from Germinal as straights. For more information, look at our cover crops guide.

Plan your reseeding efforts to support profitable and sustainable food production.
A dry summer in 2023 increased the focus on sustainable farming practices – we explore how...
Sustainable grassland production and profitability depend on well you manage autumn reseeds.
Grazing forage brassicas well means better crop utilisation, benefits to soil health, and good...
View all